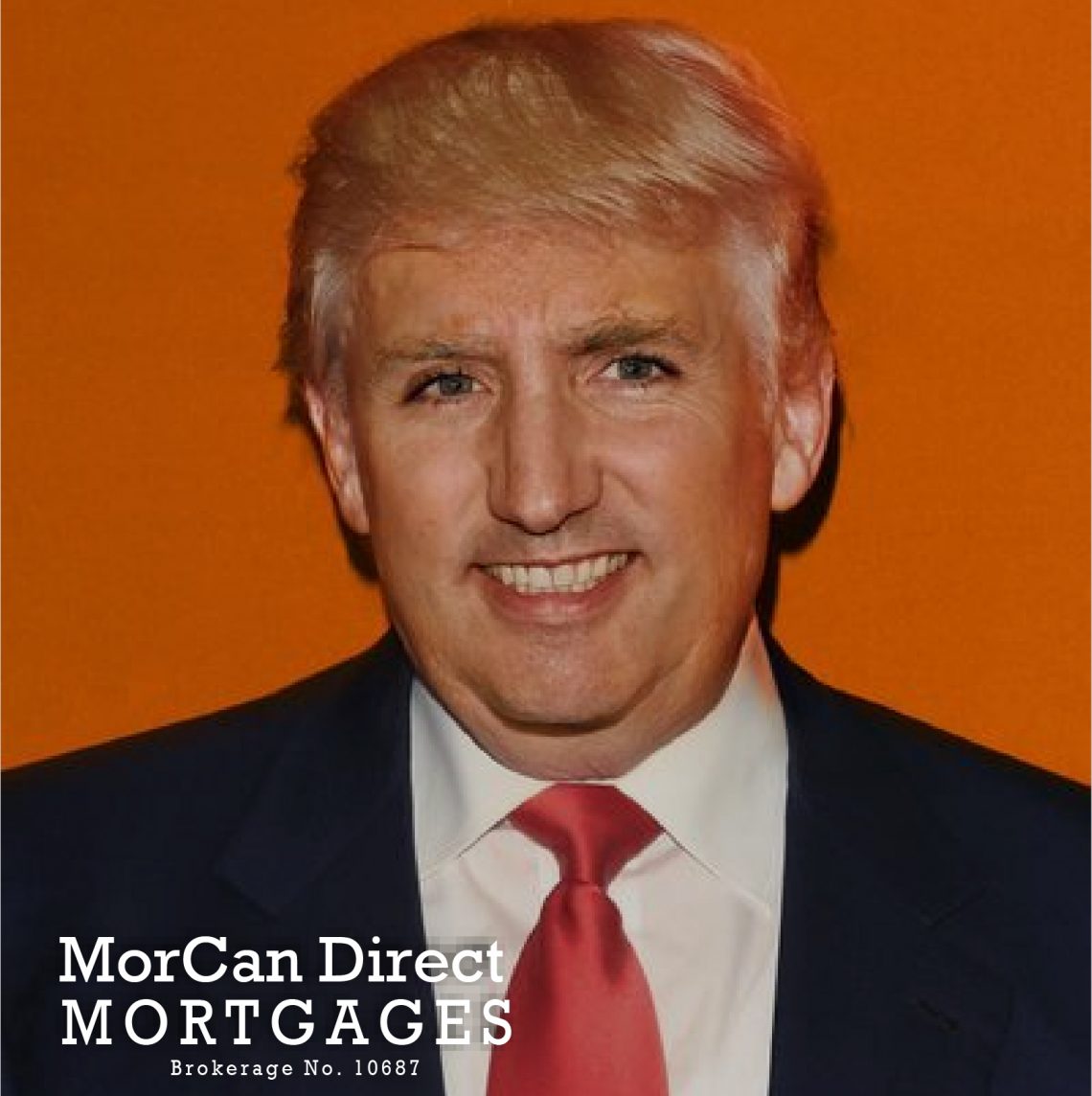 The Art of the Deal: How The New NAFTA Affects your Mortgage?

(I will be using Trump book titles throughout this newsletter.)

The USA has negotiated a new trade agreement with Canada and Mexico. It’s called the USMCA and for starters here are 5 points that we can take away from this agreement as Canadians.

How will this affect Canadians, our economy, and your mortgage?

First off, I have yet to find someone who can predict the timing of economic cycles. Economists are usually in one of two camps. One is staked out by economists who can often tell you what is likely to happen, but can’t tell you when. The other is comprised those who will tell you why things happened with some accuracy, but only after they happened. I am going to try to play the role of a camp 1 economist here.

Removing the uncertainty of NAFTA will prove to be a positive for the Canadian economy. At least in the short term. There is little doubt that rates will continue to increase in the coming months. It is for this exact reason that you might want to switch out of a variable rate mortgage. The success of your mortgage decision will however depend on how long the euphoria will last.

Americans are predicting that their rates will increase by up to 1.50% in the next twelve months. This will put pressure on the Bank of Canada to increase rates too. Economists think Canada might increase by 1% in the same time frame. The final decision to raise our rates will depend on our economies continued strength in the face of these increases.

The Canadian economy is growing right now, but only about half as fast as the American economy. If you want to see what the markets think of Canada’s future growth prospects first look at Government of Canada Bond Yields here. They have been headed higher which generally means a strengthening economy. Next, have a look at our dollar which is lower relative to the USD considering the price of oil. Check out the break in their lock step movements in this chart. 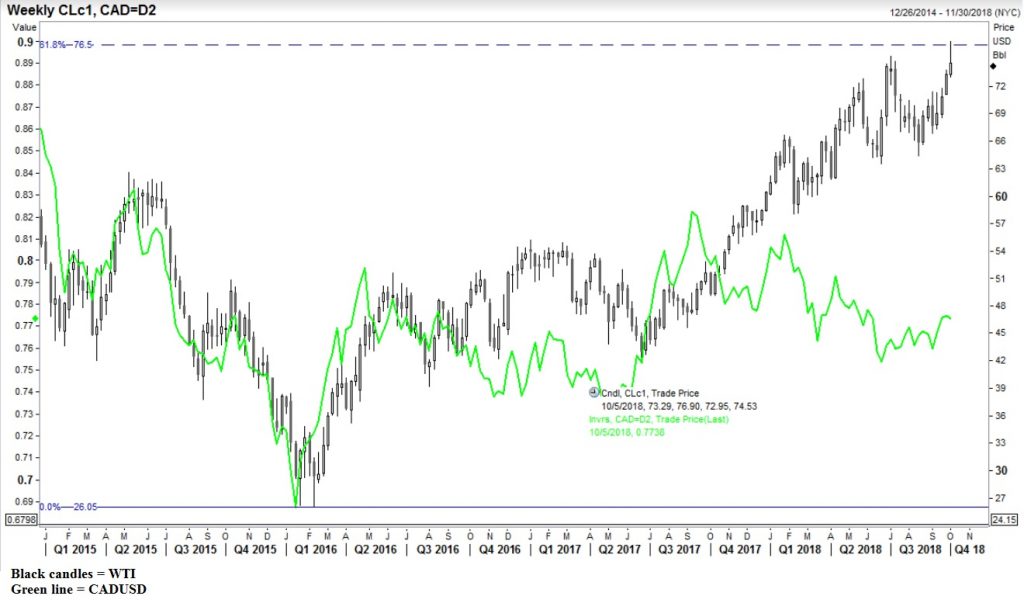 Like this article? Click here to receive our newsletter every time!
The relative weakness in our dollar shows something about the uncertainty in our economic future. It tells us that the economic support of higher oil might not be enough to maintain our existing pace with the US.

Surviving At the Top:

Canadians are dealing with record levels of household debt and increasing borrowing costs. If it seems like I mention these two points a lot, it’s because I do! The biggest threat to the Canadian economy is debt, everything else is secondary. Without significant wage growth, rising debt servicing costs will suffocate our economy, even if our debt levels abate.

Pay attention as the following continues:

Eventually, increased borrowing costs will gobble up too much of our disposable income, and slow the economy. Our lack of competitiveness in both taxes and trade with our neighbours only exacerbates the problem. If things remain status quo it will be difficult to reach new heights of economic expansion without falling into a more serious recession in the future.

Think of this as rock climbing without a safety line. As our economy climbs the side of growth mountain it is always at risk of falling back. Innovation, immigration, the price of oil and wage growth, among other influences can each act like a chock and protect us against falling back to far if we slip. If we rely solely on cheap debt to climb higher our eventual fall will result in an injury with a severity dependant on how high we get.

So, what are you going to do with your mortgage?

As rates increase, the rope we are climbing with will begin to fray and we will get heavier. Increased borrowing costs will create a supply imbalance in our housing market. This imbalance will lead us into our next recession and that recession will require lower borrowing costs to resuscitate the economy. It really is just a question of when. Remember, if someone tells you they can time that, don’t listen.

The mortgage you take now should depend how high you think rates can go before our economy starts to contract. If we are to listen to most economists then you should probably insulate yourself by taking a 3 year fixed rate for 3.04%. It is expected that within 3 years we should be heading into a recession and that means lower variable rates. More bullish market players think we might have another 5 years of expansion. If you side with them then a 5 year fixed rate at 3.13% is your tool of choice. The odds that we will be in a recession by then are even higher.

I continue to be pessimistic and will stay with a variable rate mortgage to weather whatever comes our way.  I might feel some pain as my rate rises in the short term, but the flexibility of a low penalty and the knowledge that I will benefit when rates fall in the future are enough to comfort me.

In closing, the rate environment is super complicated. The rates I am quoting are for insured purchases. That’s only because these are the most commonly quoted rates for comparison. Refinances are higher and depend on how much you are borrowing relative to your home’s value. I am positive that we can get you the best rate on the market for any situation. Just give us a call or send us an email and one of our awesome team members will do whatever they can to help.