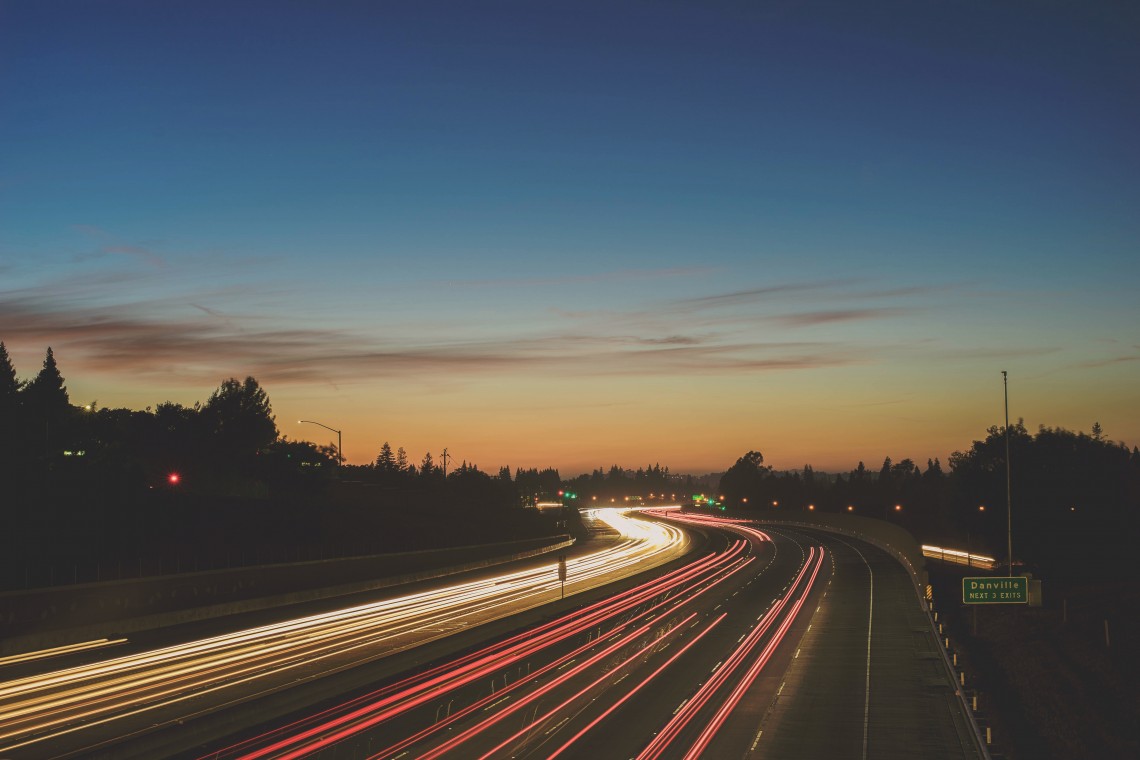 CMHC Announces it will be Rationing Mortgage Backed Securities

Yesterday we posted an article on our Facebook page discussing the next attempt to slow down Canada’s housing market. The Government of Canada, through its wholly owned Crown Corporation CMHC, has decided to begin limiting the dollar amount of mortgages Canada’s Mortgage Lenders will be able to have guaranteed by the Canadian Government. This newsletter will seek to show how we got here and what the impact on the Canadian Mortgage Market will be.

How we got here:

There are two programs by which CMHC guarantees Canadian mortgages. They are the National Housing Act, Mortgage Backed Securities Program (NHA MBS) and the Canadian Mortgage Bond Program (CMB). When the world economy crumbled into a credit catastrophe, the Canadian Government decided to allow Canadian Mortgage Lenders to insure an effectively unlimited amount of their mortgages with CMHC. This was done so that the Canadian Banks would be able to increase the strength of their balance sheets by allowing them to sell Canadian Mortgages to investors with the ease that is only afforded by the guarantee of a AAA rated government guarantee. In a time of great uncertainty this helped the Canadian Real Estate Market stay afloat. Mortgages were still readily available and it can be argued that this action prevented a far great collapse (maybe even insulated us from any real significant drop in real estate at all). After the Great “Whatever You Want to Call it” (Recession, Depression, Credit Collapse…..) The Governments and Central Banks of the world got together and began thinking of ways to prevent this from ever happening again. They decided to implement new capital requirement rules for the Banks of the world. These new requirements were brought forth under the revision of the already existing Basel Accords.

Under the new requirements Banks were required to hold a greater portion of risk free assets relative to their customer deposits. Basically the Regulators were trying to tell the Banks to be safer with their Depositor’s money. The Canadian Banks, seeing this as a real challenge, looked around to identify what assets they could buy and still make a decent return. Enter the NHA MBS. The Minister of Finance and the Governor of the Bank of Canada had used the NHA MBS program to introduce liquidity into the financial markets when the economy was on the verge of collapse and the Banks identified that they could still use this tool to hold mortgages and comply with the Basel 3 regulations. This created a feeding frenzy and the Banks loaded up on guarantees from CMHC.

Like all good things in life, guess what? This too has come to an end.

The Government of Canada has no doubt made a decision. Canadian Banks using the Guarantee of the Canadian Government to comply with the new regulations and reduce their mortgage funding costs no longer need the crutch. If you have been into one of our offices in the last year or so you will have most likely been informed that a great percentage of all mortgages (even those with a Loan to Value of less than 65%) are being “insured,” this is what we were talking about. Insuring these mortgages under the NHA MBS program has kept mortgage rates low in a time where market uncertainty would have driven up mortgage rates. CMHC is sending a message that they would like to see Canadian Mortgage Lenders use alternate methods to guarantee their mortgages.

This will increase mortgage rates across the board. If mortgages are sold without mortgage insurance provided by CMHC (the Canadian Government) Investors will require a higher rate of return to compensate for the increased risk of default. Mortgage Lenders will now look for other ways to provide security to their Investors, this will cost money. Guess who will pay for it?

Mortgage Rates are very low right now. As we have said in previous newsletters, the Canadian Government is looking for ways to increase the rates being paid by new entrants into the mortgage market without affecting the broader interest policy as a whole. Many economists believe that this move will increase mortgage rates between a range of 0.20% to 0.65%. I expect that as Lenders and Investors become more comfortable using alternate ways to insure mortgages, this premium will drop.

The bottom line with this move is that mortgage rates will increase, and it won’t be as a response to the Government of Canada Bond Yields or an increase in the Prime Rate. It will be as a response to a policy change implemented by the Government of Canada. For more information about this change please don’t hesitate to give us a call. It might be time for a Pre-Approval to hold a rate in?