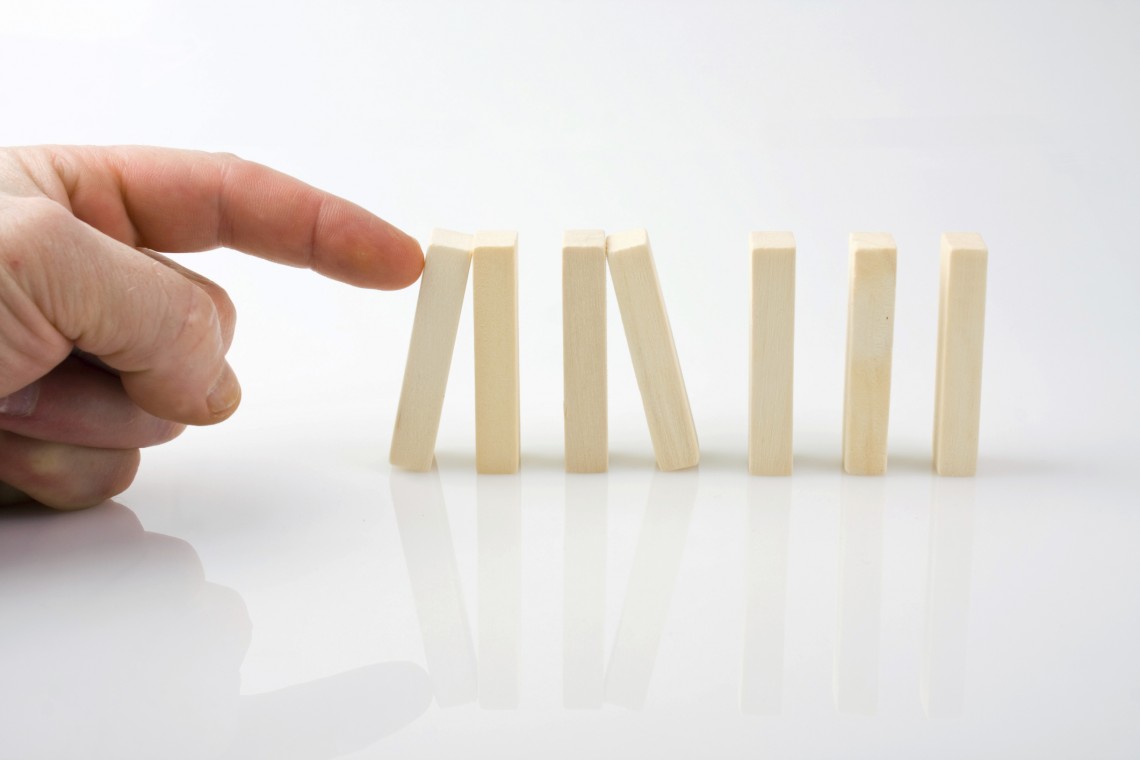 How the Bank of Canada Just Affected Your Mortgage.

With a movement towards lower rates for a longer period of time what should you do?

This Newsletter will explain what the Bank of Canada said at this morning’s meetings and aid you in your mortgage decision making process.
The Bank of Canada and most economic indicators suggest that our economy is struggling and we need low rates and economic stimulus to support it well into the future. Whether you have a Fixed or Variable Rate Mortgage right now, or have an impending mortgage decision to make in the next 6 to 8 months reading this newsletter could really help.

There are few lines from the Bank of Canada’s meeting today that strike us as important enough to quote for you.
First off: “considerable” monetary stimulus “will likely remain appropriate for a period of time.”
This is a change from the previous Bank of Canada message, and to us signals that low rates will be the norm for a while. The Bank of Canada had been indicating that the low rates we are experiencing were to be removed in 2013. However, now there is no expected removal date.
Secondly: “With continued slack in the Canadian economy, the muted outlook for inflation, and the more constructive evolution of imbalances in the household sector, the considerable monetary policy stimulus currently in place will likely remain appropriate for a period of time, after which some modest withdrawal will likely be required,”

The outlined comments signal to us that the Bank of Canada remains comfortable with rates being as low as they are and keeping them there for some time. It should also be noted that the Bank of Canada is now less concerned with the amount of our consumer debt.
We agree that the economy is on shaky ground, and as mentioned in last month’s newsletter, Banks are looking for ways to profit from consumers in the current market. Our sound, unbiased mortgage advice based on this information:

1. Be wary of the low fixed rate mortgage offers coming from the Banks, they come with horrible penalties!
Consumers should be paying attention to the message from the Central Bank and avoiding the messages coming from the Economists writing reports from Canada’s Big Banks. The flurry of Banks rushing to offer low 5 year fixed rate mortgages can be blinding, but one must look carefully at what is being offered. Today the CBC news quoted us for an article explaining some of these low rate mortgages. We would caution prospective mortgage shoppers on some of the strategies employed by these Banks. Most importantly the penalties to break these mortgages will be enormous. Our strong distaste for such practices is a matter of record. I strongly feel that the increase of these low rates mortgage offers will only serve to trap more consumers with high penalty mortgages offered by The Big Banks. There are plenty of mortgages available that are not from the Big Banks, they have low penalties and great interest rates. Consumers must be careful when they are shopping, it is too bad that only one third of all Canadians use a Mortgage Broker. A good Mortgage Broker can really help you navigate through the various pitfalls and traps that arise when you deal directly with a Bank, and can help you secure a Mortgage that saves you money.

2. If interest rates are going to be low for a long time, should you really take a long term fixed rate?
Is a long term fixed rate the best option? It is important to note that with consumers clamouring for long term fixed rates, they may not be the best option. Although variable rates are priced higher than they were in the past as compared to the prime rate they look far more attractive with a possible Bank of Canada Rate Cut on the horizon! A Bank of Canada rate cut may seem a long way off right now, but there certainly are rumblings. When reading the reports issued by the Bank of Canada it is important to pay attention to what they say as well as what they do not say. The Bank of Canada changed their tone to say that they will keep stimulating the economy for “an appropriate period of time”, ”after which point some modest withdrawal will likely be required”. This change in language is meant to be picked up by the markets. The Bank of Canada actually says this to calm the market and telegraph to the market that the low rates will be here for a while; in effect this statement is like cutting interest rates by some small fraction. If the economy does not pick up, more speak will likely follow, after which point, actions will speak louder than words.